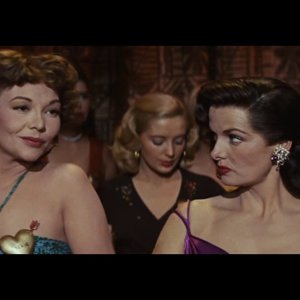 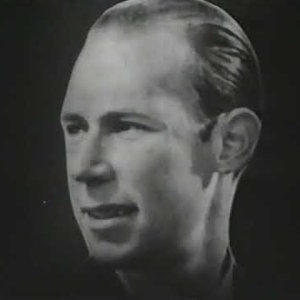 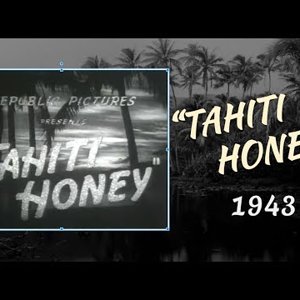 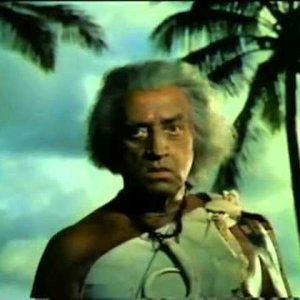 Bird of Paradise is a 1951 American color drama film produced and directed by Delmer Daves and starring Debra Paget, Louis Jourdan, and Jeff Chandler. The screenplay was also written by Daves and was based on the play by Richard Walton Tully. The film was distributed by 20th Century Fox.

Andre Laurence (Jourdan) takes a trip to a Polynesian island with his college roommate Tenga (Chandler). He assumes the native life and marries his friend's sister, Kalua (Paget). When the island's volcano erupts the Kahuna, the island's shaman (Maurice Schwartz), decides that the volcano god can only be appeased by a human sacrifice.

https://en.wikipedia.org/wiki/Bird_of_Paradise_(1951_film)
Click to expand...
There are no comments to display.