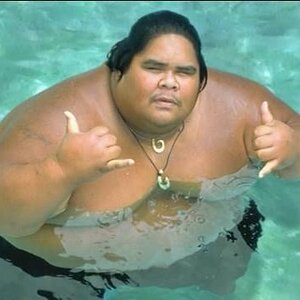 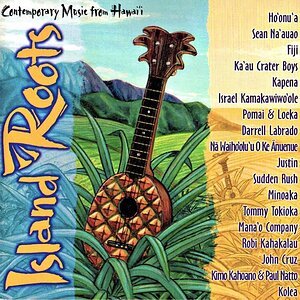 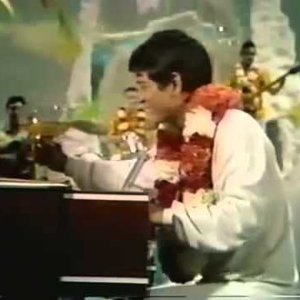 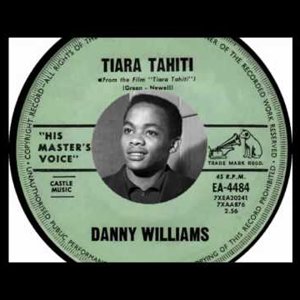 Danny Williams (7 January 1942 – 6 December 2005[1]) was a South African-born British pop singer who earned the nickname "Britain's Johnny Mathis", for his smooth and stylish way with a ballad. He is best known for his 1961 UK number one version of "Moon River" and his 1964 U.S. top ten hit, "White on White".

Released in 1962, Tiara Tahiti is the B-Side of Tears.
Click to expand...
There are no comments to display.