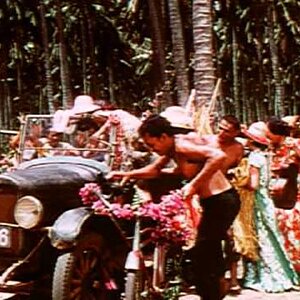 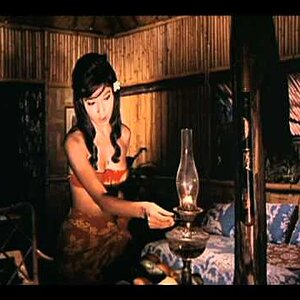 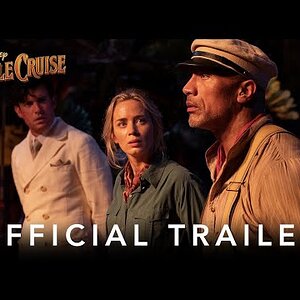 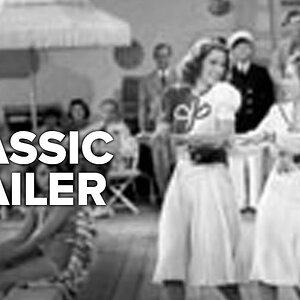 Honolulu is an American musical film that was released by Metro-Goldwyn-Mayer in 1939. The film stars dancer Eleanor Powell and Robert Young, and was directed by Edward Buzzell. Also appearing in the film are George Burns, Gracie Allen, Eddie "Rochester" Anderson, and Rita Johnson.

Inspired by stories about doppelgängers and identical twins such as The Prince and the Pauper, Honolulu features Young in a dual role as Brooks Mason—a top movie star—and as Hawaiʻi-based businessman George Smith. Mason is tired of being in the public eye, so when he discovers that Smith is close enough to be his twin, he arranges to switch places with Smith temporarily. When Mason steps into Smith's life, he finds himself in a tug-of-war between Smith's fiancée, and a dancer named Dorothy March (Powell), with whom he has fallen in love. Meanwhile, Smith discovers that being a famous movie star is not all that it is made out to be.
Click to expand...
There are no comments to display.