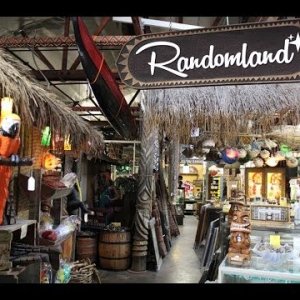 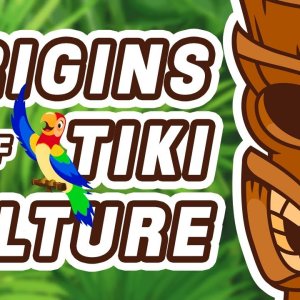 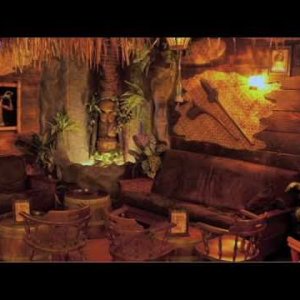 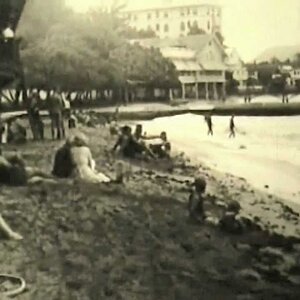 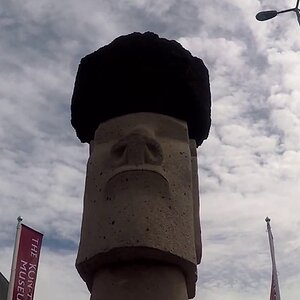 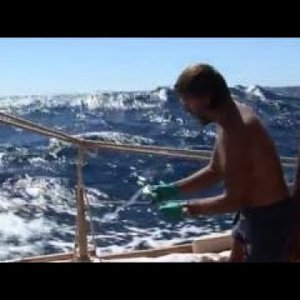 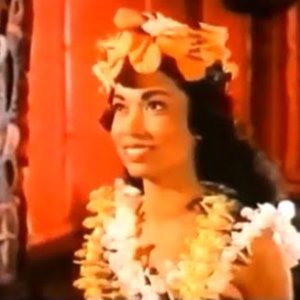 Date more likely late "teens" to eaarly 1920"s as several viewers suggest. Nonetheless, very old Hawaiian black and white film featuring early surfing footage - "KOLOHE BOY" ('ukulele) performed by Steve Racoosin. Most likely a composite film - a little from the middle "teens" perhaps thru early "20's" as viewers who know something about this time period in Hawaii have noted in comments. Thanking all who contribute. A tutorial now exists for those of you who wish to learn the 'ukulele tune on this video http://youtu.be/flof8A1LGzA

Aloha Nui - Steve Racoosin / islandnites@gmail.com
Click to expand...
There are no comments to display.