Having already done several movies and television shows Hale, Jr. landed the role that he would become most well known for, that of the Skipper on Gilligan's Island. Though rarely used, the Skipper's actual name was Captain Jonas Grumby on the CBS show that ran from 1964-1967. The tropical island show was hugely popular and led to multiple cast reunion movies and animated series in the 70's & 80's along.

Hale, Jr. embraced his popularity for being known as the Skipper and was known for visiting children in hospitals while in character. He passed in 1990 with more than 200 credited movie & TV appearances. 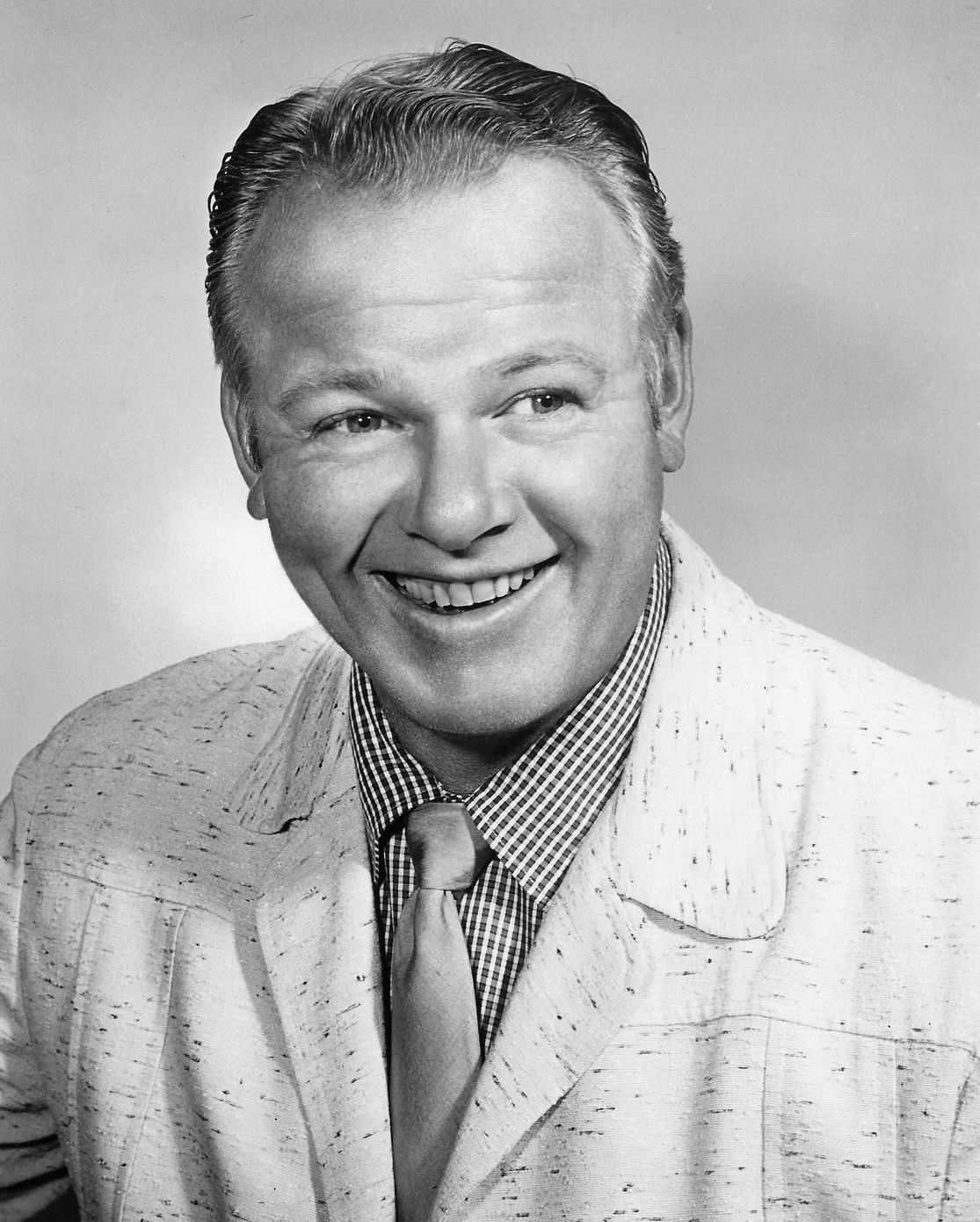 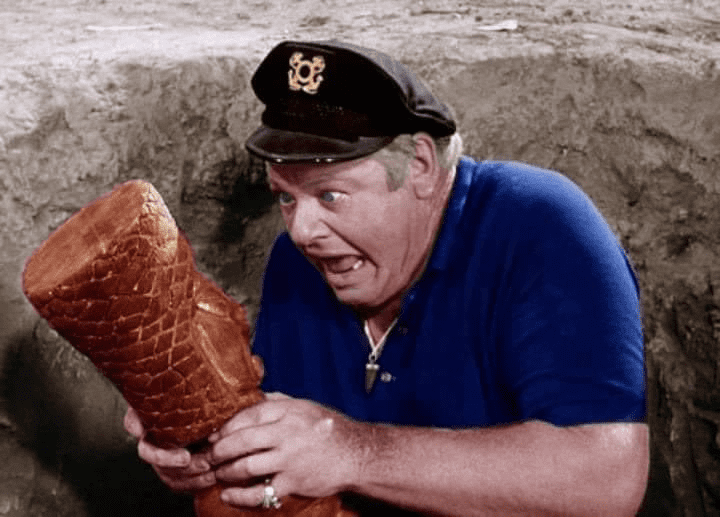 The pic is from the episode where the Skipper is digging on the beach and unearths a statue that he believes to be Kona and believes that the only way to appease the gods is to have the island 'witch doctor' Watubi do a ceremony.

I fear it’s only a matter of time before we see a big-screen reboot of Gilligan’s Island. I hope it’s good, but I’m used to disappointment

Shrunken Head 805 said:
I fear it’s only a matter of time before we see a big-screen reboot of Gilligan’s Island. I hope it’s good, but I’m used to disappointment
Click to expand...