With many people stuck at home during the great Quarantiki of 2020 Disney has released a home version of their infamous Dole Whip! In the parks the version sold is based on the Dole Whip soft serve ice cream so their home version isn't identical but will taste really close. More importantly, this version is meant to be really simple with just a few ingredients that is easy to make while everybody is home and grocery shopping supplies may be limited. 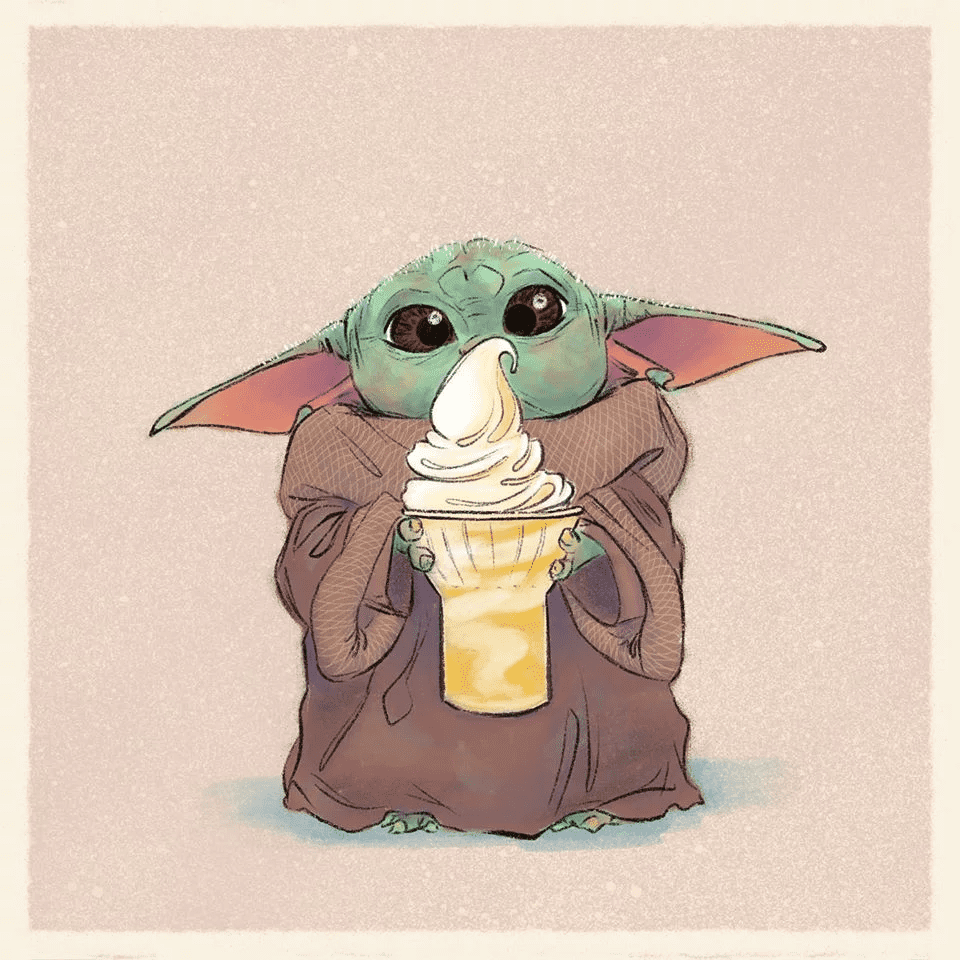 Ingredients:
Kitchenware:
Preparation:
Now the important part, this serves only one! It's a great individual treat but if you're home bound with others, or happen to really, really like Dole Whip pineapple treats, then you will need to scale up your ingredient portions.

The recipe was shared by Disney on Disneyland (CA) and My Disney Experience (FL) mobile apps, available for both Android and iOS.
F

Drinks Mondo's Pineapple Under the Sea