The Pacific island's mayor has called for vehicle restrictions around archaeological sites.

A Chilean man who lives on the island was arrested on Sunday and charged with damaging a national monument, local media report.

The platform on which the statue was mounted was also destroyed.​ 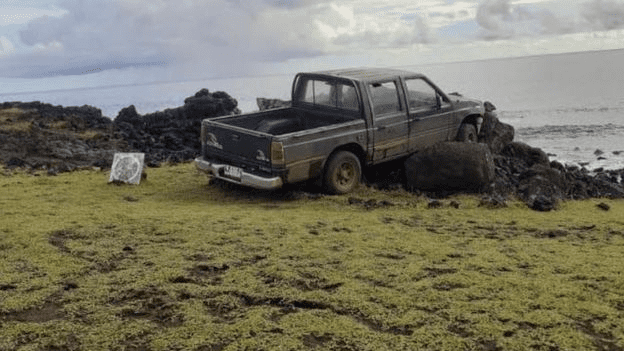 Staff member
More information has been coming out; the accident is attributed to a brake failure of the truck which resulted in it sliding downhill into the statue

causing its total destruction. The driver has been arrested.

One of Easter Island's world-famous moai statues has been destroyed by a truck. 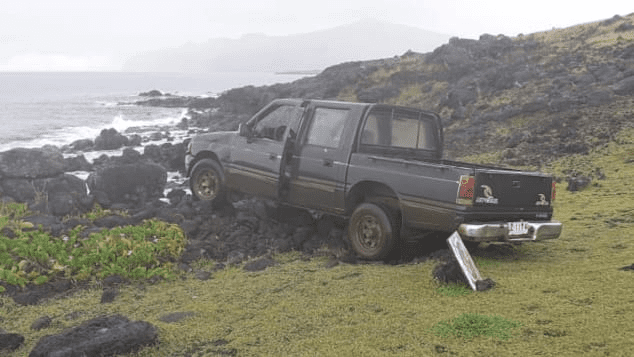