How many 'Aloha' shirts do you have? 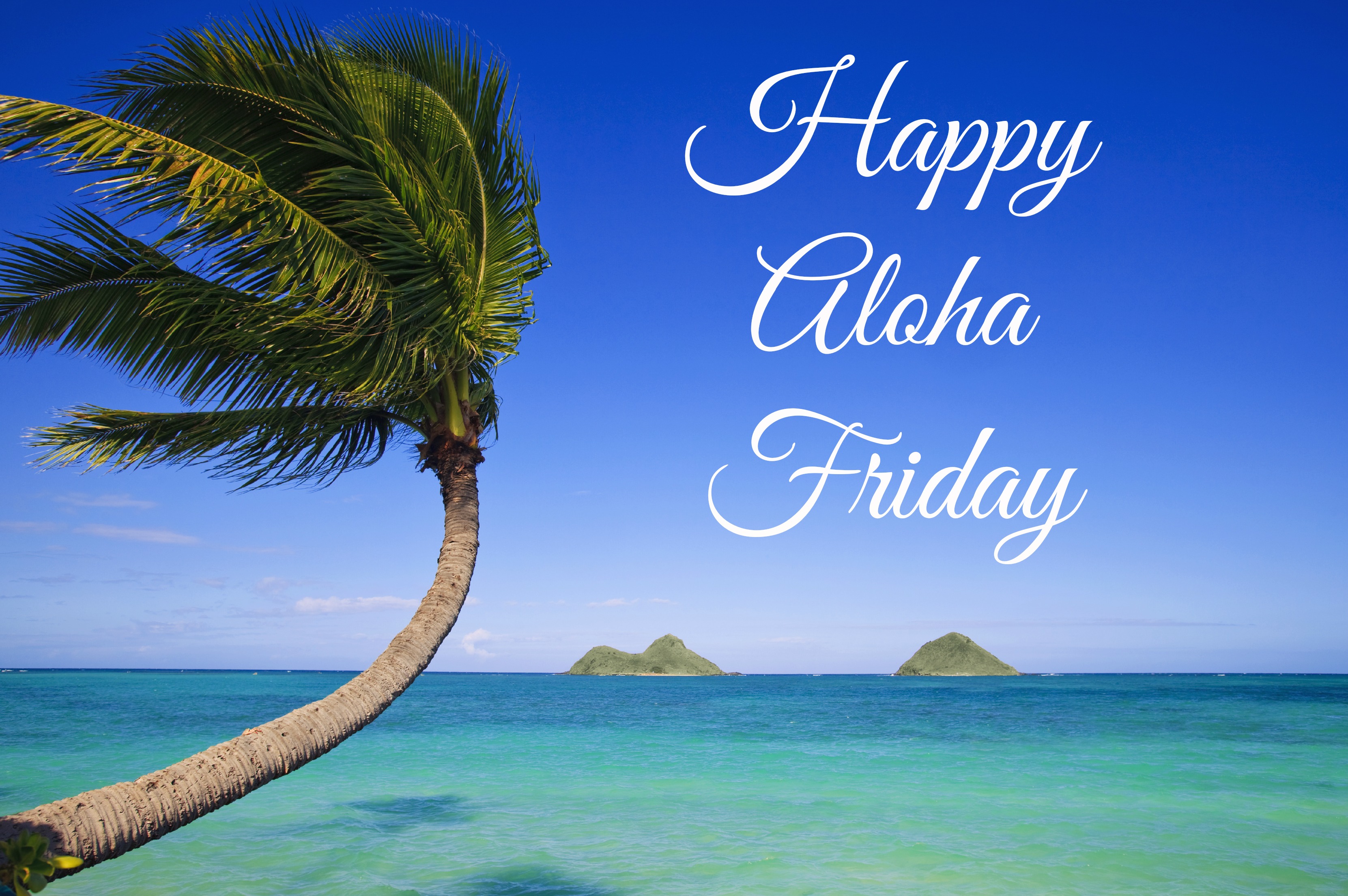 www.hawaiidiscount.com
​
Aloha Friday actually came from Hawaii’s clothing industry. In the 1940s businessmen always wore a suit and tie. In 1946 the City and County of Honolulu allowed their employees to wear sports shirts during the hottest summer months. The Hawaiian Fashion industry realized they would benefit if residents wore Hawaiian made clothing. They encouraged companies to allow employees to wear aloha gear to work on Fridays. In 1966 the Bank of Hawaii allowed Aloha attire on Fridays. The tradition began when Maui’s Wilson P. Cannon, Jr., who was president of the Bank of Hawaii, started wearing aloha shirts to the office. Soon after this Aloha Fridays were official. By 1970 it was common for aloha wear to be worn on any day of the week. Aloha Friday was referred to as the last day of the work week. Today, aloha shirts are everyday business wear. Knowing that it is Aloha Friday gives people in Hawaii a head start on the weekend and helps them look forward to time with ‘ohana.​
​
Aloha Friday has made it’s way to the Mainland as casual Friday. Some Mainland offices even encourage colorful Aloha Shirts on Fridays.​
​
Kimo Kahoano recorded a song called “Aloha Friday” and many Islanders begin the weekend singing the cheerful tune. No matter where you are located you can always celebrate Aloha Friday!​
​
It’s Aloha Friday, no work till Monday!​
​
Click to expand...

Reverend Tommy Gunn said:
I only have a few -- as I get fatter, I grow out of them!
Click to expand...

I only have a few in my collection. With my height I usually need men's "T" sizes in shirts so when it comes to aloha shirts I have a hard time finding any that fit right; it's either they're too short or so big that I look like I'm wearing a muumuu. Part of my problem is location, in this area it's rare to find any real aloha shirts in the stores so I need to do mostly mail-order.