Originally established in 1950 as The Mandarin House, able to accomodate 40-50 customers, the Kowloon Restaurant has grown to a capacity of 1200 seats and has become one of the premier multi-concept dining establishments in the United States. 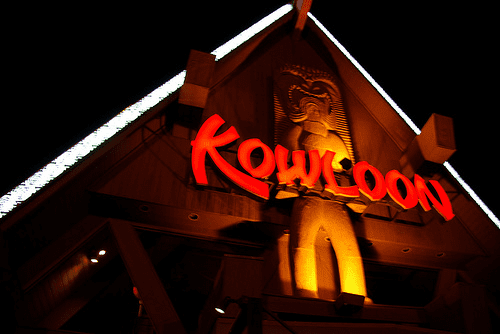 In 1958 Madeline and Bill Wong bought out the first generation owners and began the second generation of family ownership of the restaurant. They changed the name to Kowloon Restaurant and Cocktail Lounge and began to grow the business. 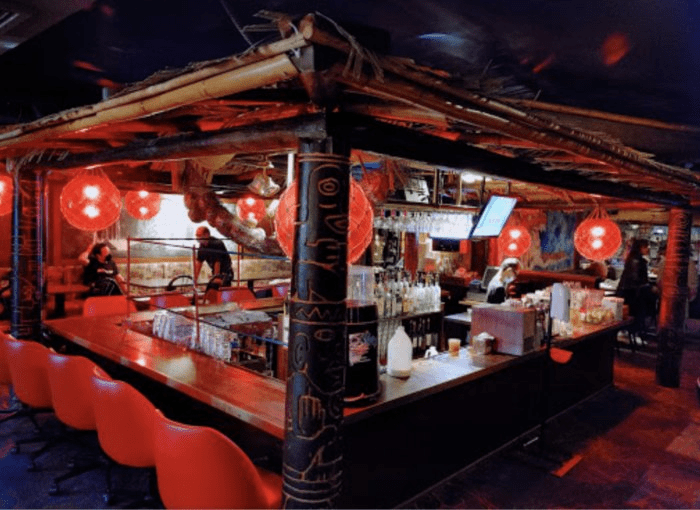 In the next 50 years the family added five additions to the original building and increased the capacity to accommodate 1,200 customers. Diners can choose from a number of themed dining rooms including the Volcano Bay Room, the Tiki Lagoon, the Mandarin Room, the Thai Grille, or the Hong Kong Lounge. Private events and a comedy club use the Luau Room. 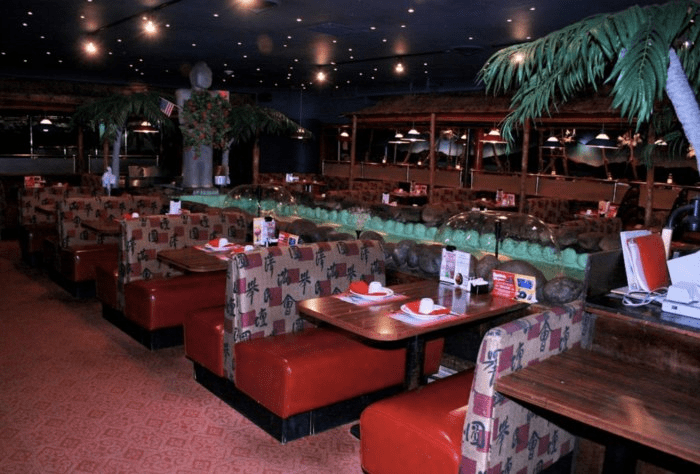 In 2001 Madeline and Bill Wong were inducted into the Hospitality Hall of Fame by the Massachusetts Restaurant Association. The restaurant has also been nominated for addition to the Inventory of Cultural and Historical Resources by the Saugus Historical Commission. 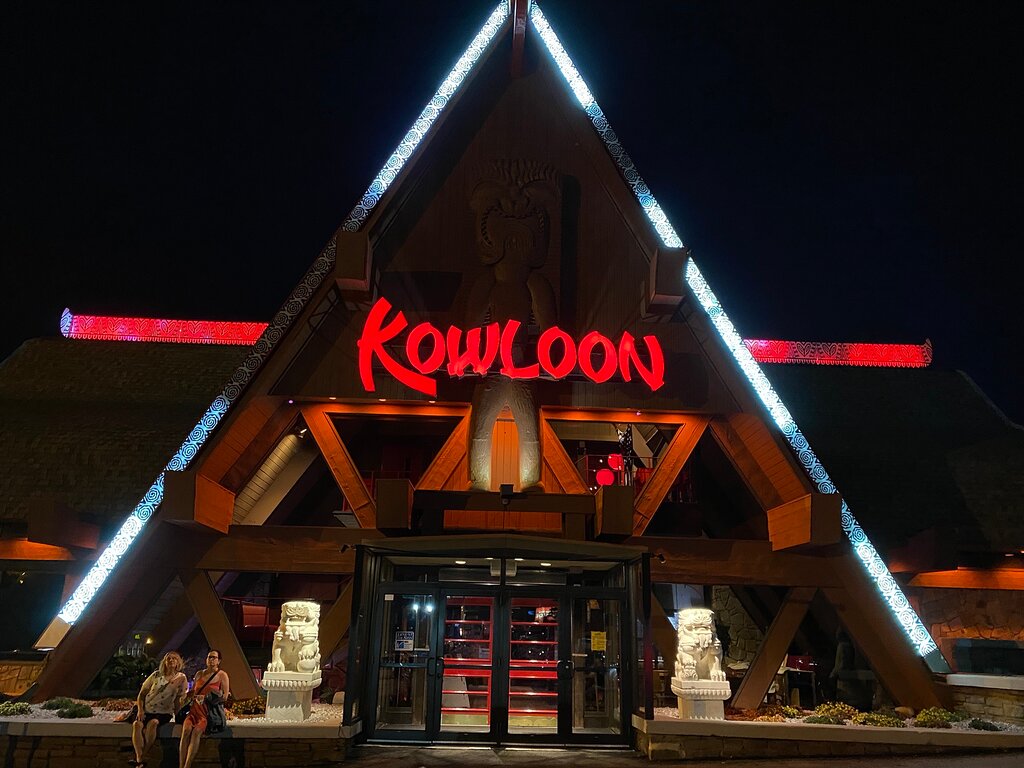 For fun and delicious cuisine, dine at Kowloon Restaurant!

www.onlyinyourstate.com
Last edited by a moderator: Feb 23, 2022
Click to expand... 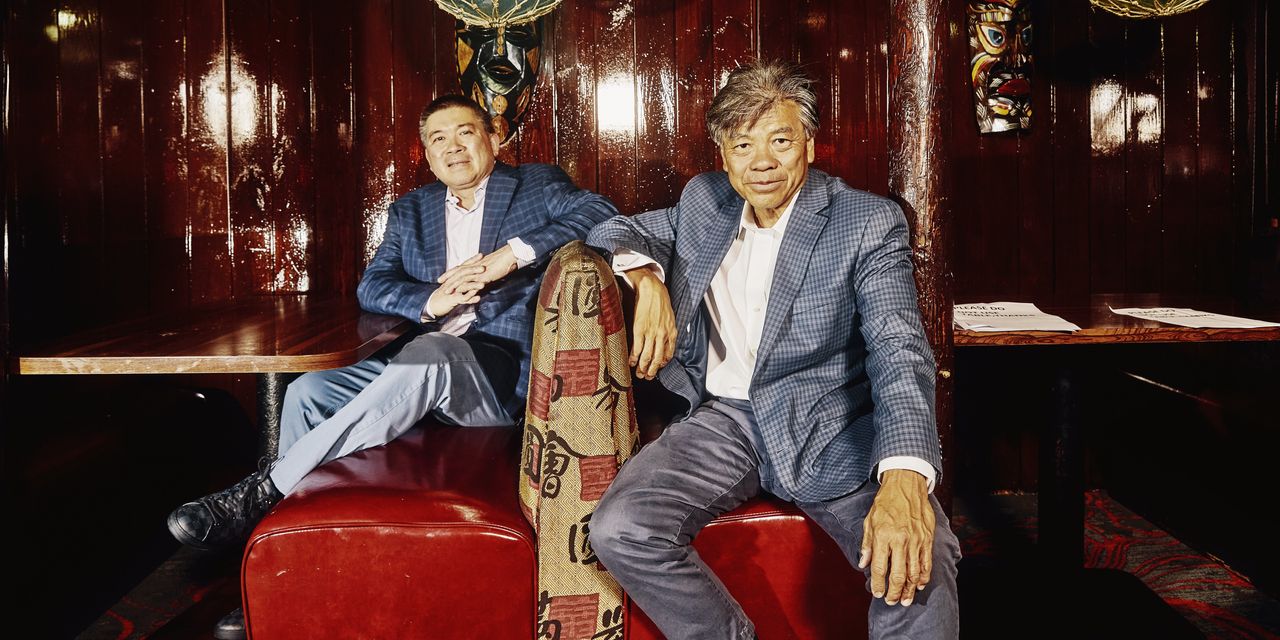 I’ve had the pleasure of dining at the Kowloon before. The interior is unbelievably beautiful. I always thought we’d get back there but we moved to Florida. We still have to go back to Massachusetts to see family so hopefully maybe one more time before they close.
J

I wish I had the money to buy this place and give the northern east coast the tiki palace it deserves!

A good write-up on the history of Kowloon.... 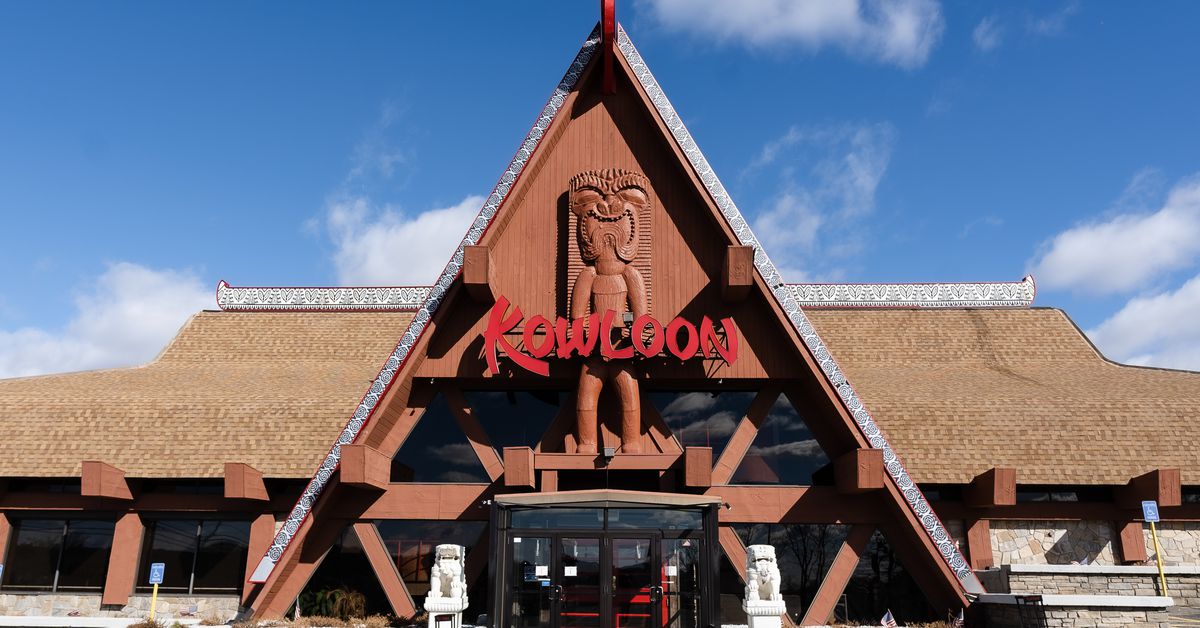 How a Massachusetts Highway Restaurant Became an Icon

A storied stretch of Route 1 in Massachusetts was once home to restaurants with over-the-top roadside attractions. Now, only Kowloon, owned by the Wong family, remains, and it’s unclear for how much longer.


Redevelopment plans call for 198 apartments and retail space which will include the Kowloon as well as other commercial space. The goal is to keep Kowloon open throughout, first in a temporary space in one mixed-use building, and then in a permanent spot on the footprint of the current restaurant.

As for whether some remnants of Kowloon may be saved, Wong isn’t sure.

“If it fits the design, definitely yes,” he said. “Whether it’s an existing piece of it or something else, we don’t know. We don’t want the sign to dictate the design. It’ll definitely be a different type of building.”