Disney Pirates of the Caribbean ride opens at Disneyland

Opening on March 18, 1967, the Disneyland version of Pirates of the Caribbean was the last attraction that Walt Disney himself participated in designing, debuting three months after his death. It is located within the New Orleans Square portion of Disneyland, its facade evoking antebellum era New Orleans, topped by a 31-star United States flag (which would indicate the 1850s). It was originally envisioned as a walk-through wax museum attraction; however, with the success of the boat ride concept of It's a Small World at the 1964 New York World's Fair, Disney decided to employ the same ride system on the Pirates of the Caribbean.

The ornate initials of Walt Disney and Roy Disney (W.D. and R.D.) can be seen entwined in the wrought iron railings above the attraction's entrance at Disneyland. An overhead sign at the boat dock names it for the famous pirate Jean Lafitte (although his name is spelled Laffite as the pirate himself originally spelled it, rather than with the English spelling which has now become standard), who fought alongside the U.S. Army at the Battle of New Orleans in the War of 1812. The second floor of the facade was originally designed to be a private Disney family apartment. However, it later opened in spring 1987 as an art-related retail/museum space called the Disney Gallery and was replaced in late 2007 by the Disneyland Dream Suite. 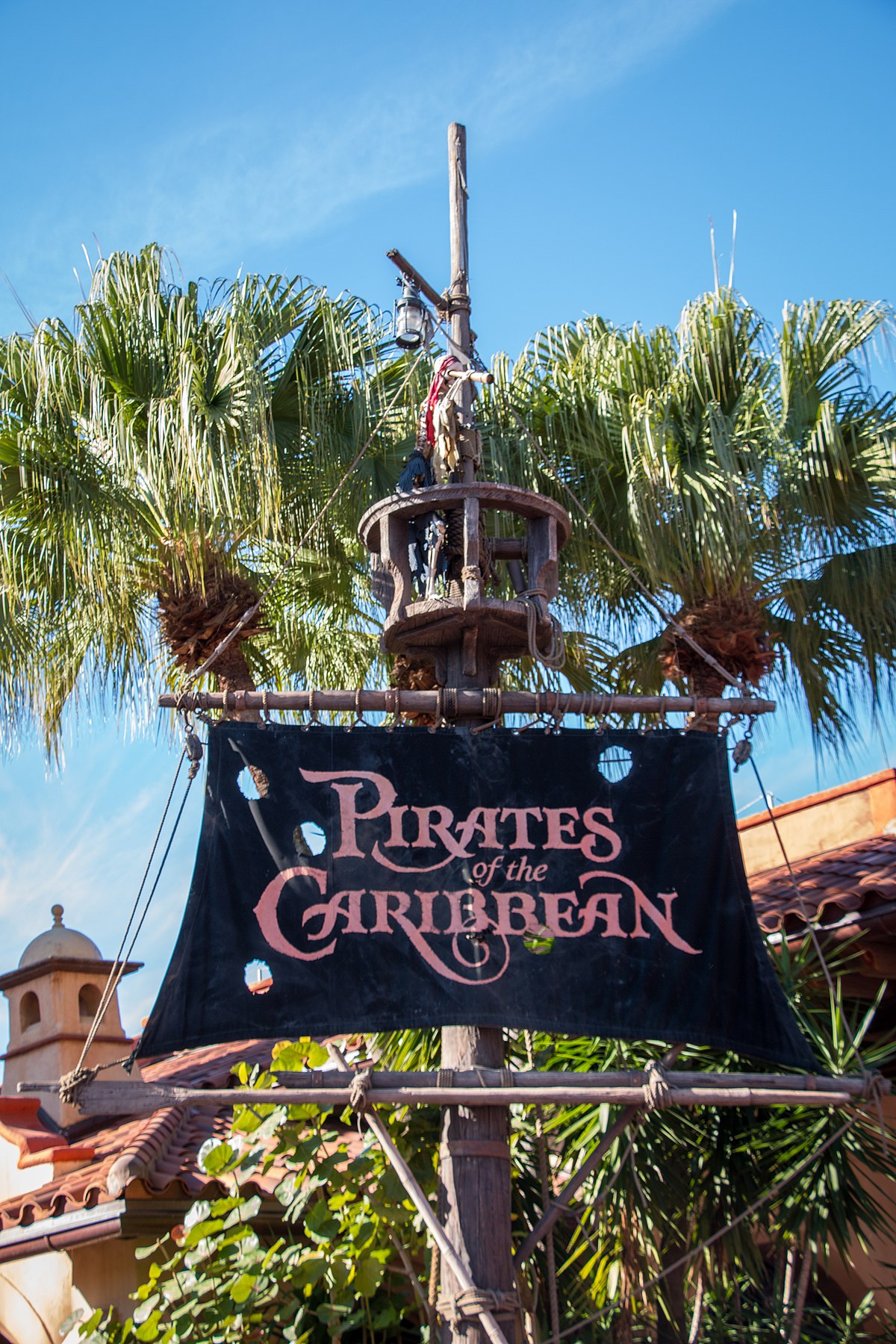 Pirates of the Caribbean (attraction) - Wikipedia

A day after my bday!

fsrbullet said:
A day after my bday!
Click to expand...

Sounds like it'd be a perfect excuse for going to Disney!