The only current mag that I'm aware of is Exotica Moderne published by House of Tabu. If I recall correctly, they're up to issue #16. 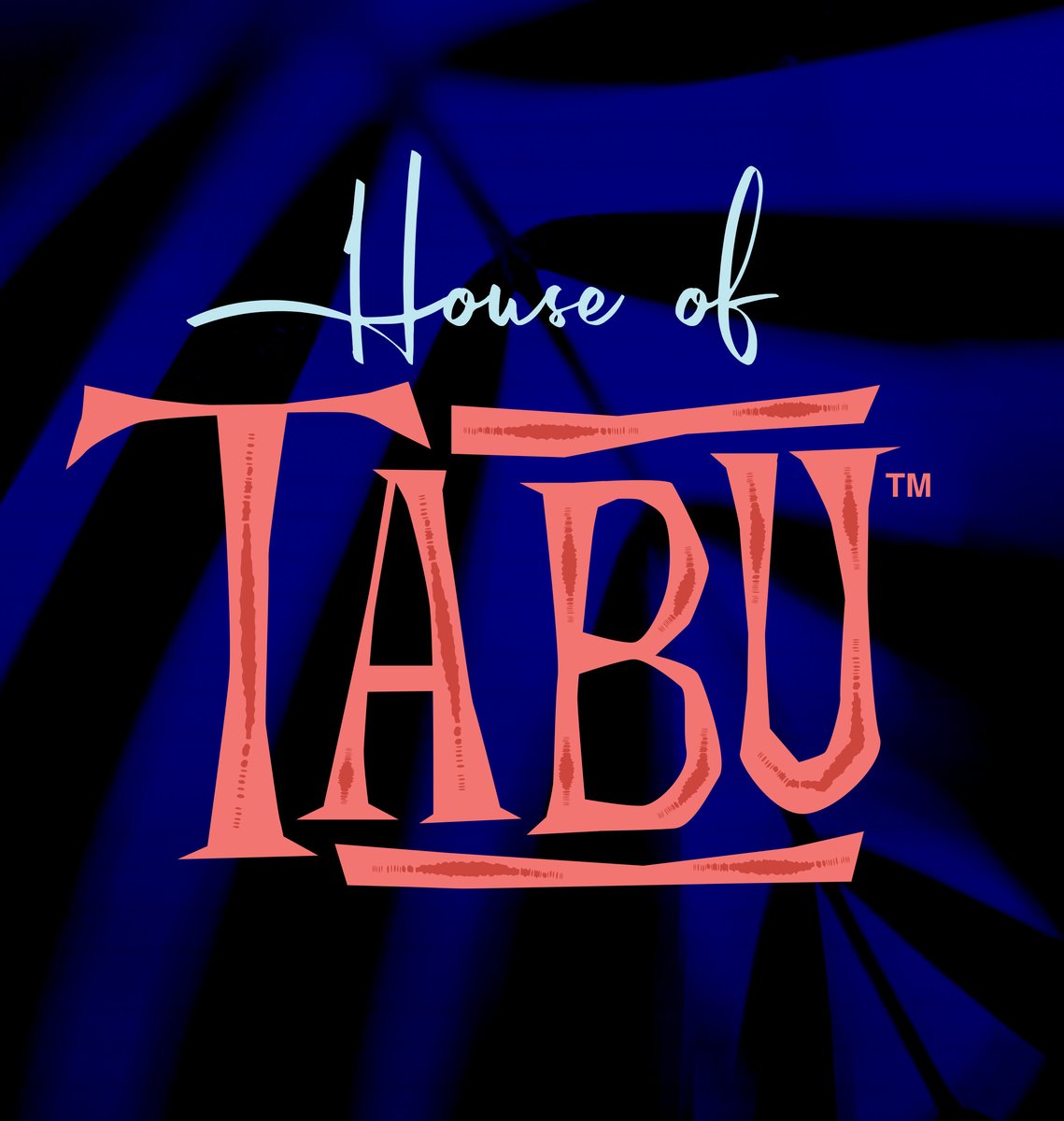 Thanks for the reply. What I have been able to discern is that Tiki Magazine published I think three issues a yea rbeginning in the Spring of 2005 until the summer/Fall of 2013. That would be 26 issues in all. I have confirmeds that 22 of the 26 exist. I need to confirm Vol 6, issue 2; Vol 6 issue 3; Volume 7, issue 3 and Volume 8, issue 3 The magazine was sold and rebranded as Tiki Magazine & More and began publishing four times a year in the Spring of 2014 but ran into trouble in 2016. I think the last issue was 2017 making ten issues in all. From what I have read on the internet I think the editor or his family had serious health issues and they stopped publishing. Thanks for the data on Exotica Moderne magazine. Any further information from anyone would be appreciated.
Share:
Facebook Twitter Reddit Pinterest Tumblr WhatsApp Email Share Link
Top