An immersive experience that transports travelers to an island paradise!

Dishing out creative interpretations of Tiki drinks alongside a food menu that blends Polynesian and Japanese influences.

In fall 2012, Chef/Owner Tatsu Aikawa started Ramen Tatsu-Ya with friends and family. After spending time at the Michelin-starred kaiseki/sushi bar Urasawa in Los Angeles, Tatsu returned to Austin to introduce authentic Japanese ramen to Texas. Ramen Tatsu-Ya soon became a reality, and the shop quickly became a local sensation boasting national accolades, including Bon Appétit’s “Top 50 Best Restaurants.” Tatsu-Ya currently has three Ramen Tatsu-Ya locations in Austin and one in Houston, patio bar Domo Alley-Gato Tatsu-Ya and on-site Japanese curry food truck Karē Ban Ban, and forthcoming bar and restaurant concept Tiki Tatsu-Ya opening in Austin soon. Tatsu also opened the new school shabu-shabu concept and funky artisanal ice cream kiosk DipDipDip Tatsu-Ya in Austin in June 2019. DipDipDip Tatsu-Ya was named a 2020 Best New Restaurant by GQ and Best Ice Cream in Austin Monthly’s Best of ATX 2020. In early 2017, Tatsu opened Kemuri Tatsu-Ya, featuring a Tatsu-Ya take on Texas barbecue and izakaya favorites. Kemuri has received national recognition from the James Beard Foundation as well as the honor of being named one of the Top 10 Best New Restaurants in the U.S. by Food & Wine, Bon Appétit, GQ, and others. Kemuri was recently recognized by Condé Nast Traveler as one of the best restaurants in the world on the 2021 Gold List. 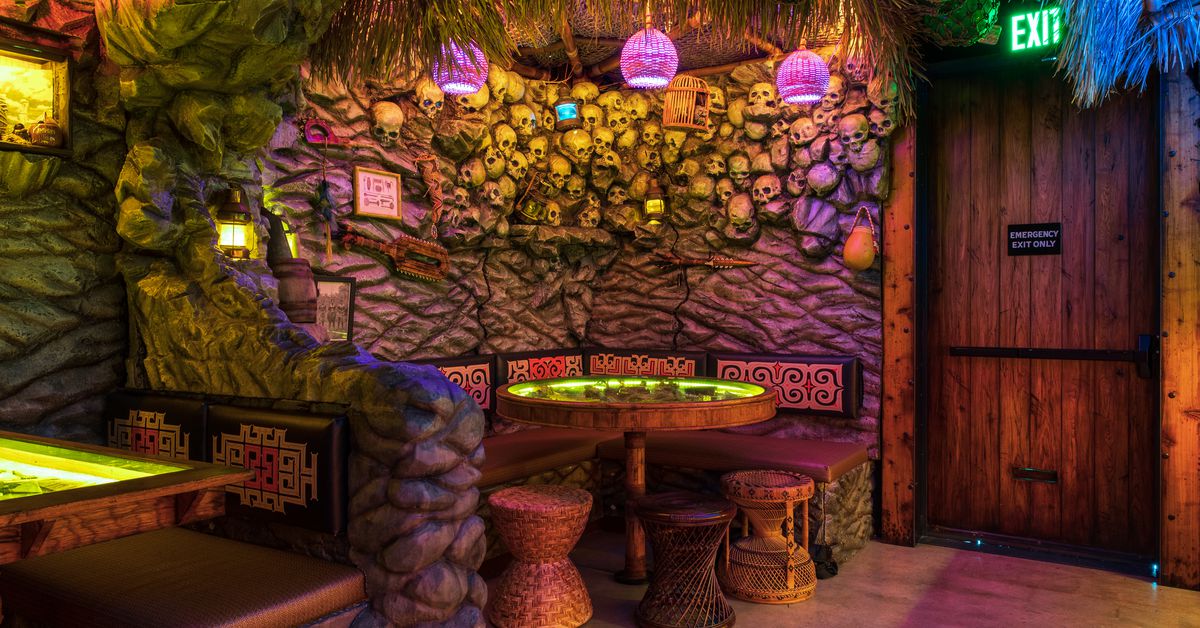 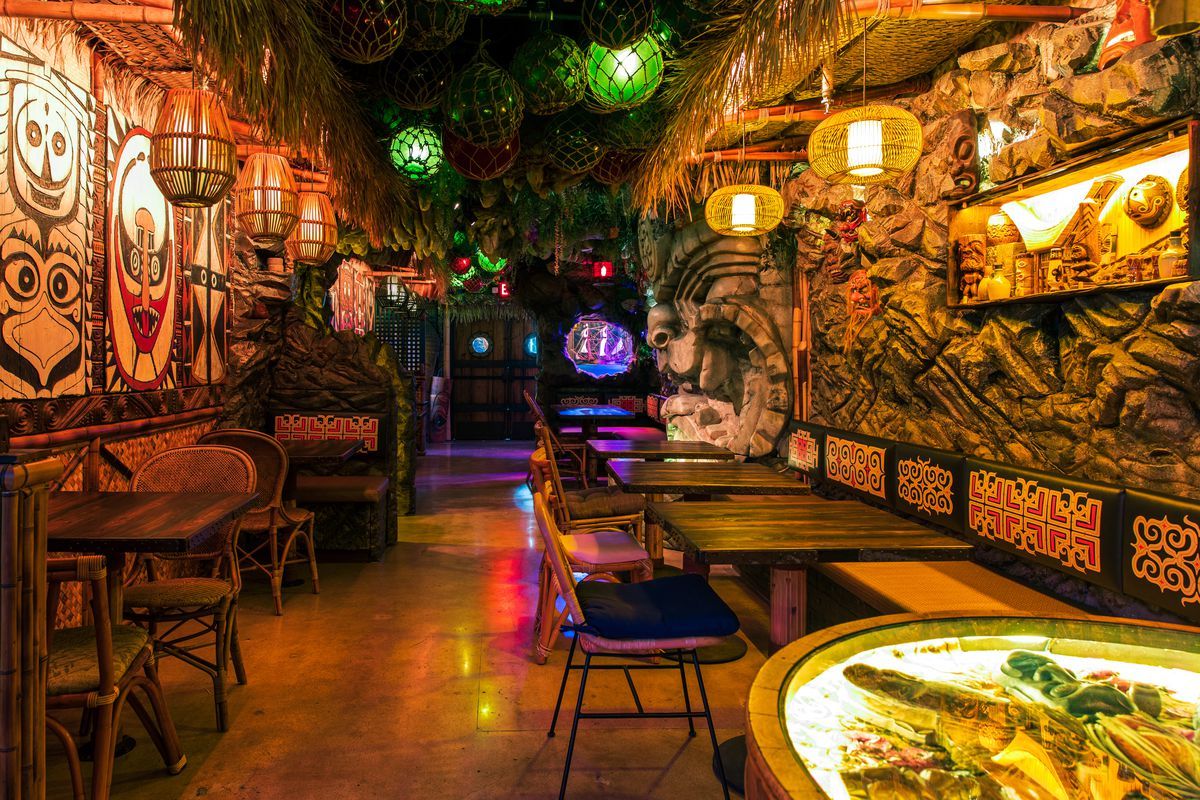 Inside the Fabulous, Fantastical World of Tiki Tatsu-Ya on South Lamar

I’ve been a fan of installation art since my first visit to Marfa, Texas, where I wandered through Ilya Kabakov’s otherworldly School No. 6. The 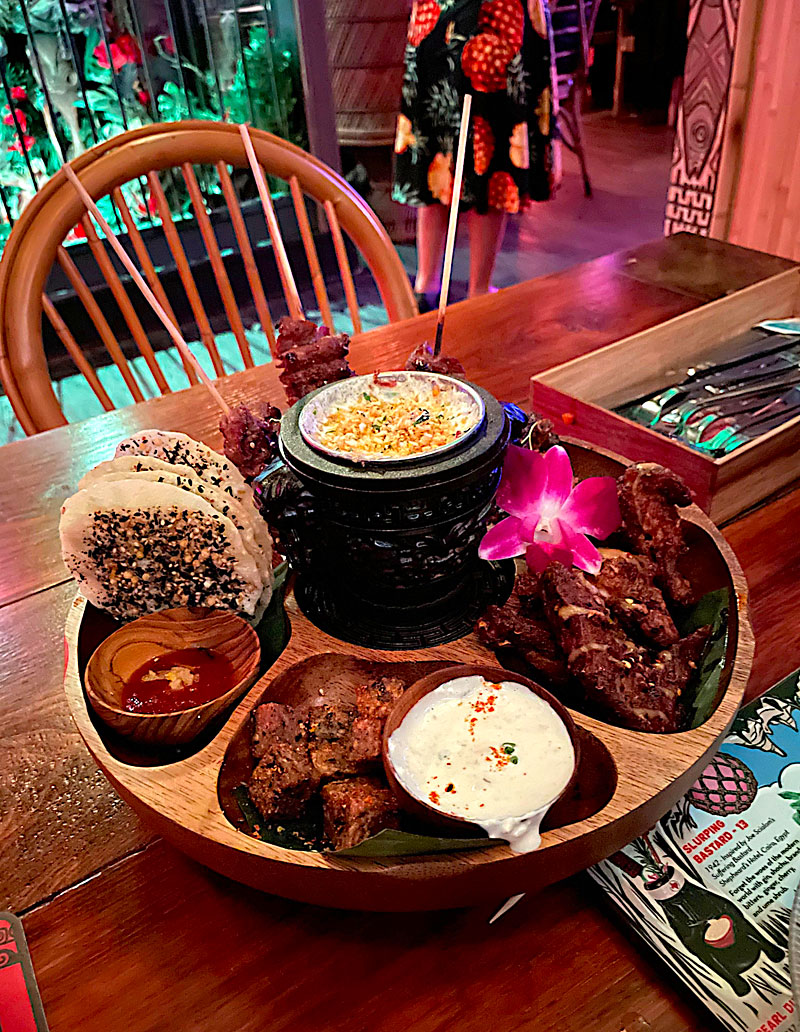 Three years in the making, worthy of eternal returns